Dr. Sunita Dodani contracted polio when she was 2 years old. As a younger woman (pictured), she was taunted and dismissed. She turned her challenges into resolve by entering the medical field and becoming a leader in her field. 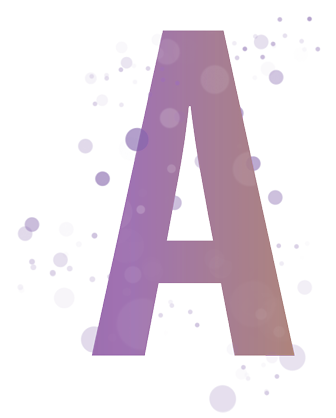 Afterfter Sunita Dodani, MBBS, PhD, contracted polio when she was 2 years old, her parents’ friends panicked. “People told my father to put me in an orphanage,” she says. “They said, ‘No one will marry her. What is she good for?’”

Dr. Dodani’s parents didn’t listen. Instead they prepared her for the challenges she would face. “I was already a female in a country where females are not treated equally and as a Hindu, a minority,” she says. “After polio impaired my mobility, I had a disability in a community that did not understand how to live with people who have special needs.”

Her mother became her champion. “My mom stood in front of chauvinistic men and said, ‘My daughter will become a doctor,’” Dr. Dodani says. “She had no formal education herself. She couldn’t read, but she knew I could do something more with my life.”

Dr. Dodani focused on that message. In school, she ignored taunts and endured indignities — activities and infrastructure not made for people with disabilities. Her resolve sometimes turned to anger. Once, a schoolmate belittled another girl’s appearance. Dr. Dodani slapped the boy.

“I always fight for the right thing — even when it gets me in trouble,” Dr. Dodani says. “My experiences gave me courage. They helped me to develop my leadership skills.”

That determination took Dr. Dodani to Aga Khan University Medical College in Karachi, Pakistan, where she earned her medical degree, completed her residency in family medicine and trained in preventive cardiology. She earned a master’s degree in Epidemiology and Community Health from the Dalhousie University, Halifax, Canada, followed by a PhD in chronic diseases from the University of Pittsburgh.

In 2017, she joined EVMS as Professor of Internal Medicine and Founding Director of the EVMS-Sentara Healthcare Analytics and Delivery Science Institute. In leading the institute, she has overseen the distribution of nearly $400,000 in funding to researchers and played a pivotal role in creating a statewide registry to track the effects of COVID-19 in Virginia

Through all of her successes, her parents’ words ring true. “The thing that kept me going was something my father used to say,” she explains. “‘Don’t pay attention to what other people say. Keep a high spirit. Believe in yourself.’” 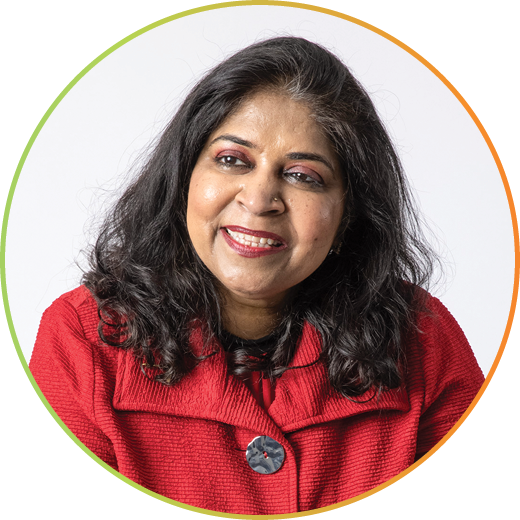