Ethiopia is a country with a long-recorded history dating back about 4,000 years. It is Africa’s second-most populous country with about 115 million people and is home to more than 80 ethno-linguistic nations. The Tigray region, where Dr. Elias Siraj grew up, is currently in the midst of a violent war and a man-made famine with more than 5 million people in desperate need of assistance. “An international investigation should be conducted to identify the responsible parties for the atrocities and make them accountable according to international laws,” says Dr. Siraj, pictured above with ancient obelisks in Axum, Ethiopa. 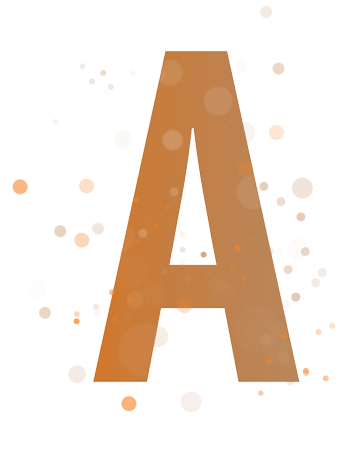 Ann oppressive heat settles over the thirsty earth. Angled peaks and ledges of flame-red rock jut up from the landscape. This is a countryside striking in its beauty and its heritage.

This is the “Land of Origins,” where diversity, tolerance and coexistence have been celebrated as a natural part of society for millennia. From around 1990 through late 2020, Ethiopia as a whole was in a period of relative stability, peace and economic growth, focusing on increasing tourism and developing its infrastructure, resources, education and healthcare. Yet, parts of the country were still plagued with brutal cross-border conflicts and oppressive domestic regimes, violent political uprisings and famines.

In late 2020, a civil war erupted in the Tigray region and has expanded to involve other regions. According to the United Nations, the conflict has led to thousands of deaths, displaced 1.7 million people, and resulted in charges of atrocities committed by government forces and their allies — ethnic cleansing and horrific sexual violence.

“Unfortunately, right now Ethiopia is again in extreme turmoil, particularly in the region I grew up in,” says Elias Siraj, MD, the David L. Bernd Distinguished Chair for Cardiovascular and Diabetes, Chief of Endocrine and Metabolic Disorders and Director of the EVMS Strelitz Diabetes Center. “This isn’t a time for the world to be silent. With the help and support of the international community, I hope a political solution can be found so that the manmade famine can be averted and peace restored.”

Anyone growing up in Ethiopia with dreams of becoming a doctor understands the odds are stacked against them.

Dr. Siraj was one who defied them. The son of a high school principal, Dr. Siraj says his family was more fortunate than others. Still, the problems he saw growing up in Tigray impacted his life and helped fuel his passion for medicine and science. He was one of only 240 people in Ethiopia who were accepted to medical school the year he started — 240 out of 40 million.

Later, Dr. Siraj earned one of just five available scholarships to study Internal Medicine and get research training at the University of Leipzig in Germany. He spent six years training in Germany and was there to see the fall of the Berlin Wall. After completing his training, he matched in an Internal Medicine residency at the Cleveland Clinic and moved to the United States.

Today, Dr. Siraj is one of many physicians of Ethiopian origin practicing in the U.S. who return regularly to their country to lend a hand. He has traveled there every year for nearly two decades to teach medical students, residents and fellows; collaborate with diabetes researchers; and care for patients.

He has helped develop medical school curricula and provided insight into ongoing research. He helped established the country’s first endocrine fellowship training program, an important first step to increasing the number of trained endocrine experts in Ethiopia. Before that, Ethiopia had just three Western-trained specialists in diabetes and endocrinology. Today, the number is growing annually.

“There are a lot of challenges in managing diabetes in Ethiopia — the availability of affordable healthcare, insulin, other diabetes medicines and laboratory tests, particularly for poor people,” he says. “When it comes to diabetes, Ethiopia needs help in education, in research and in improving their patient care.

Dr. Siraj was recently recognized internationally for his efforts to help Ethiopia, but awards and accolades are not what drives him.

“It is very important to me to get involved and help because I see it as a duty to a society that contributed to my success,” he says. “I grew up in a country that didn’t have a lot of resources, but I succeeded and now I feel driven to give back.”

Working at EVMS affords him that opportunity.

“EVMS allows me to do research in diabetes, participate in teaching the next generation of healthcare providers and care for patients in all walks of life, including those in underserved areas like the Western Tidewater region of Virginia,” Dr. Siraj says. “The sense of community connection here at EVMS is something you can’t find everywhere — it’s at the core of what we do.” 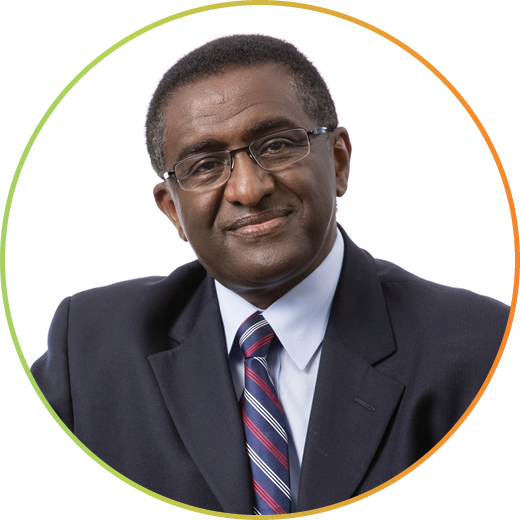