Newlyweds Eric and Emily Hunley of Portsmouth were on their way to happily ever after. They held good jobs, had a beautiful wedding, bought their first house.

“Everything was easy for us early in our relationship,” Mr. Hunley says. “So the natural progression was OK, let’s have a baby. And we thought that would go just as easily.”

In summer 2015, they miscarried. Months of infertility followed.

“We started going to every specialist in town,” Ms. Hunley says, “and they all kept saying nothing was wrong. They said wait a year. It will happen when it happens. But it just wasn’t happening, and I had a gut feeling something wasn’t right. We were so frustrated going from doctor to doctor. We felt like we couldn’t catch a break.”

Disheartened, she says, “We started thinking, what if we can’t have children?”

In fall 2016, they brought that question to the EVMS Jones Institute for Reproductive Medicine. “Even my original OB-GYN doctor said that if you really want to get serious about treatment, that’s where you need to go,” she says.

From their first appointment, they were comfortable. “I thought, I’m finally with a doctor who knew what was going on,” Ms. Hunley says.

That doctor was Silvina Bocca, MD, PhD, Professor of Obstetrics and Gynecology and an infertility specialist. 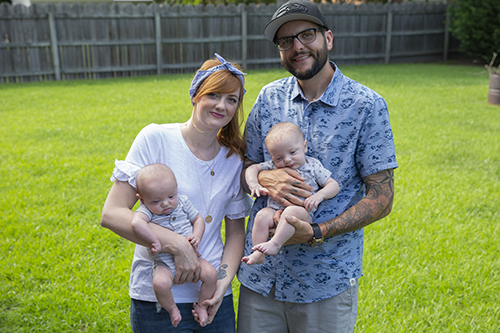 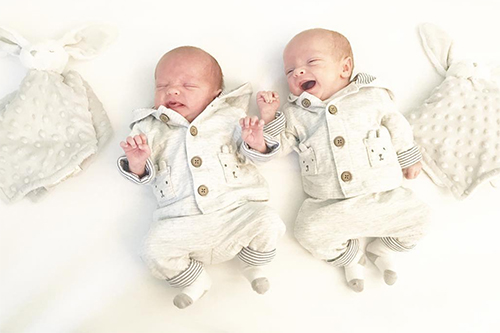 In spring 2018, the Hunleys brought their twin boys home from the hospital.

“This is what the Jones Institute does,” Mr. Hunley says. “They’re like the Michael Jordan of in vitro fertilization. They are, for sure, the pros at this.”

For other couples struggling with infertility, Ms. Hunley says it’s important to find a balance between being hopeful and positive and being realistic. “And,” her husband says, “trust the Jones Institute.”

The couple continued with EVMS experts for their prenatal care, Ms. Hunley says, “so we’ve been with them the whole way. I don’t know what we’ll do without them now.” 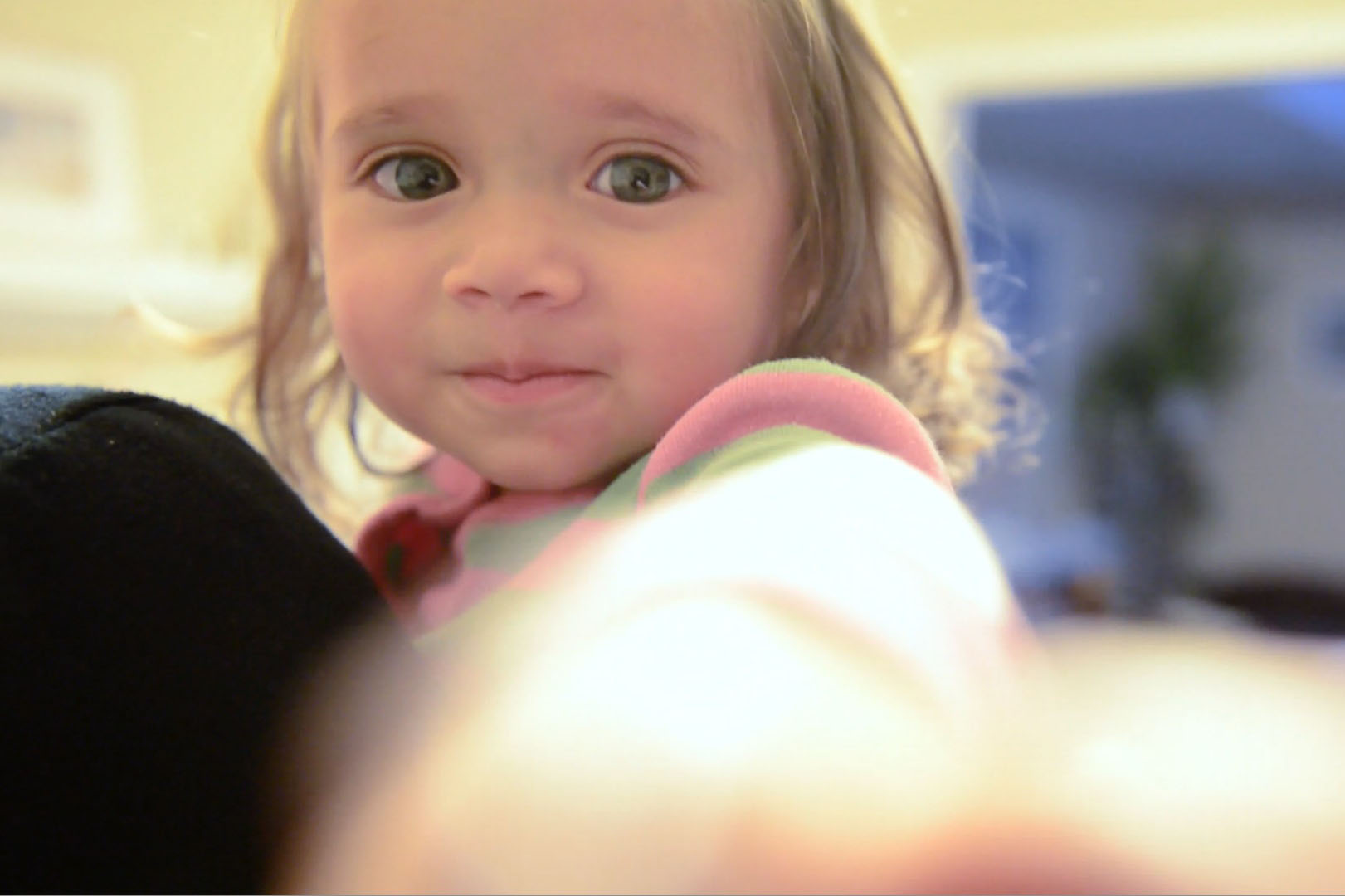 The Johnsons welcome a new baby with IVF 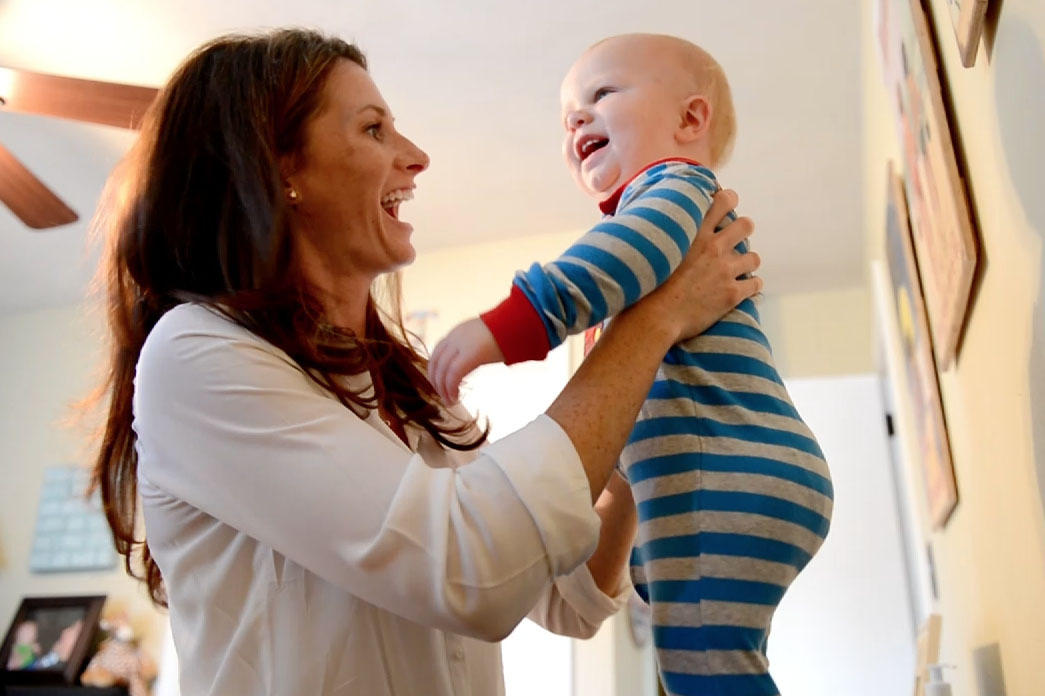 The Thompsons welcome a new baby with IVF 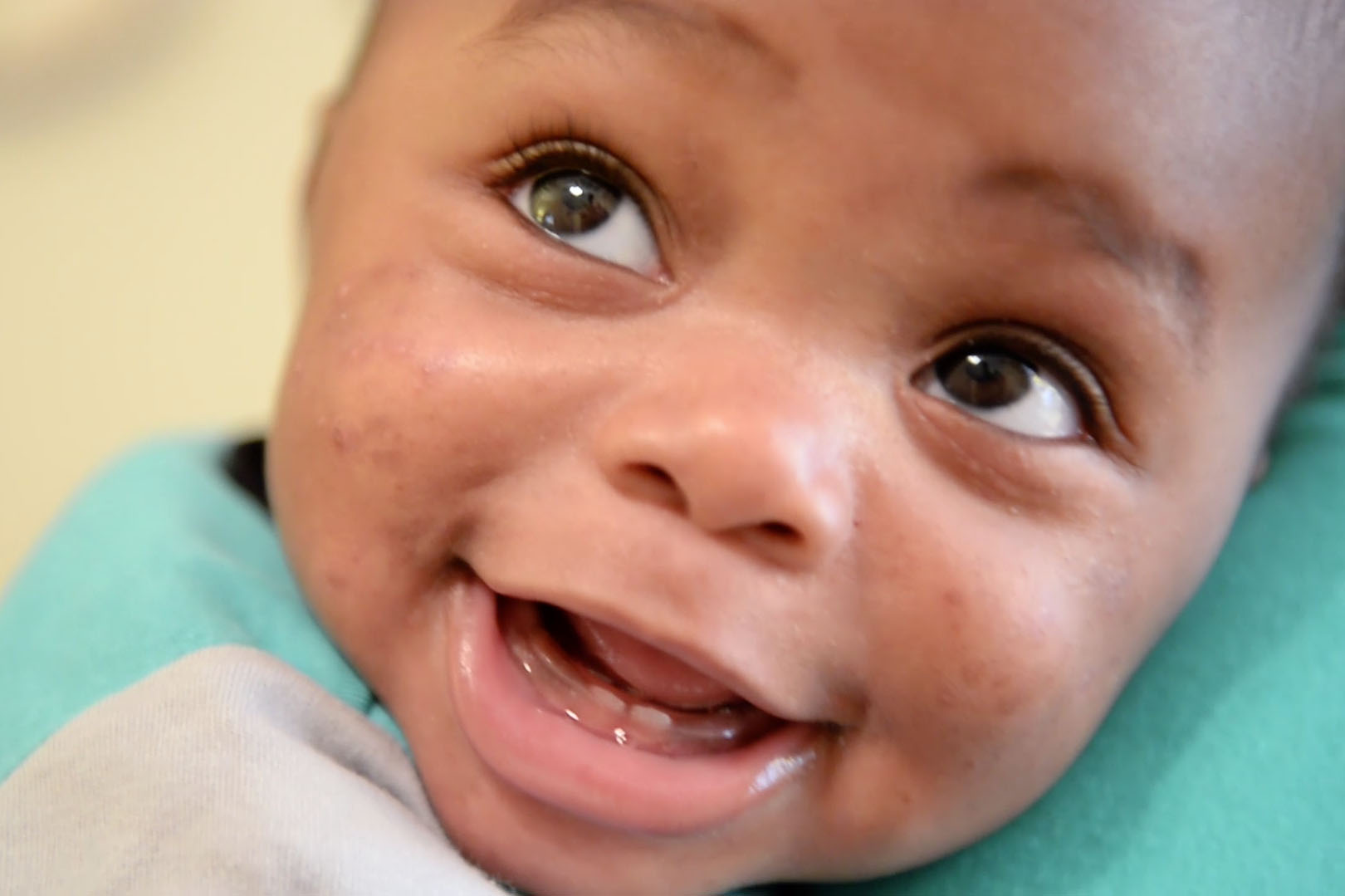