Renthea Dodson plays a word game at the kitchen table — the one where you find a word in a sea of letters and circle it.

“C-A-Q,” she says, laughing, magnifying glass in one hand, pen in the other. Ren is 87, thin, has short gray hair and a youthful smile. She is looking for “caring” but the diagonals give her trouble.

“Look to the left,” her son, Bill, says. His wife, Heather, has found the word, too, upside down. And they all laugh, Ren most of all, at how long it is taking her.

Ren has Alzheimer’s disease — a new addition to the family since August. And these word games, along with medication, exercise and social activity, are supposed to help slow its progression.

“I don’t know enough about it to say what stage I’m in,” Ren says. “Or if there are stages.”

But Heather jumps in and explains gently but matter-of-factly that they do know what stage she’s in — early — and that her doctor thinks she’s doing very well.

“I’m glad to hear that,” Ren says. She never says Alzheimer’s but instead calls it her “problem.” And sometimes it makes her not want to be around people for fear that they will notice.

At first, she would forget her keys. Then, conversations and days of the week. Heather and Bill brought her in for a series of memory tests at the EVMS Glennan Center for Geriatrics and Gerontology. There, she was diagnosed with Alzheimer’s disease.

“It was saddening to hear it,” Bill says. But both he and Heather follow every negative with a positive. “We’re doing all the right things to help mitigate it and to slow this progression.”

Their doctor, Hamid Okhravi, MD, Associate Professor of Internal Medicine, has helped them balance Ren’s independence with her health.

She lives on her own, drives within a five-mile radius on roads she knows well, goes to the pool, walks and grocery shops.

“I’m very grateful personally to have known about EVMS,” Heather says. “Dr. Okhravi’s bedside manner was amazing. He didn’t rush, was so kind and just gentle with her.”

“He made you feel like we’re going to get through this,” Bill says.

When they’ve had enough of word games, they move to the sunroom to sing together — one of Ren’s favorite activities.

“It just makes me feel good,” Ren says. “It’s like something within your body that you can sing out and feel good about.” She also likes opening her blinds in the morning to let the sunlight in and making sure it finds her plants.

“There is no crystal ball,” Heather says, to tell them how the disease will manifest itself in the years to come. But they are optimistic and work through issues as they arise. 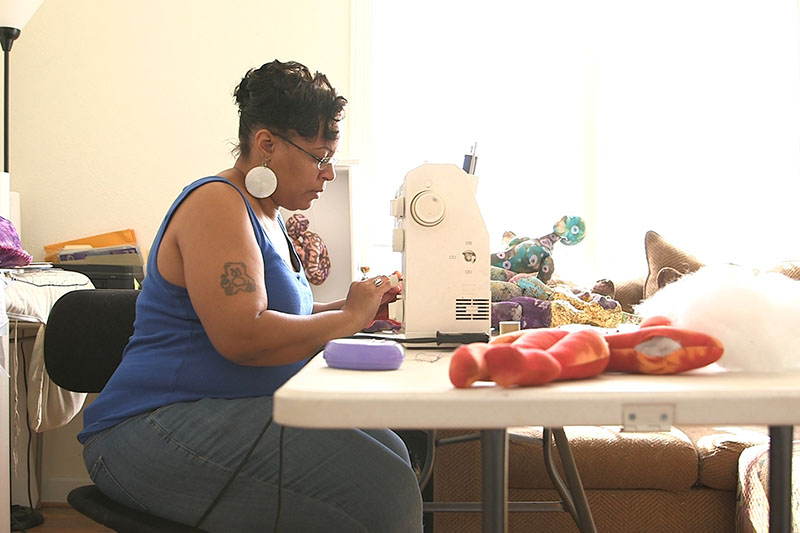 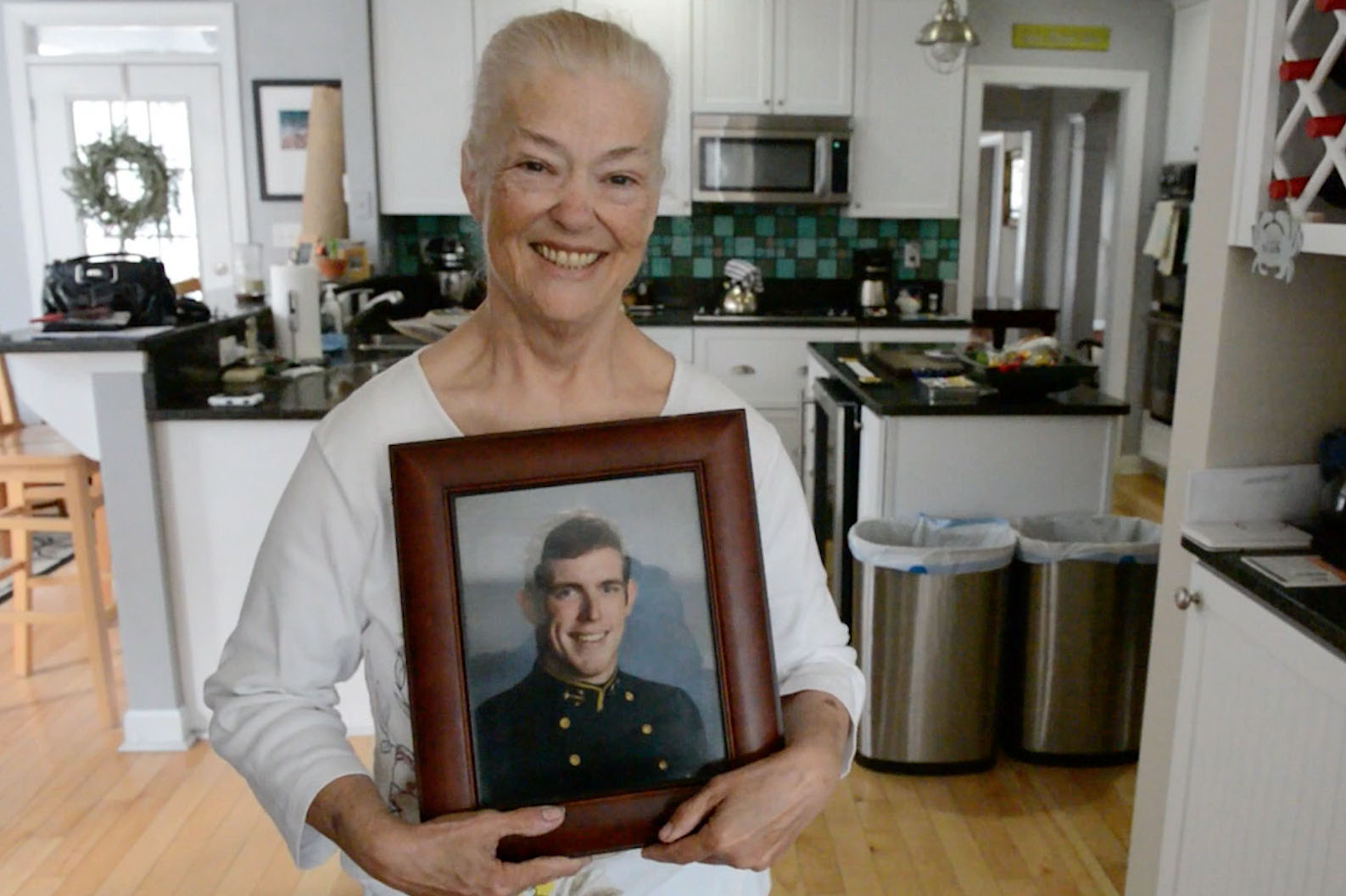 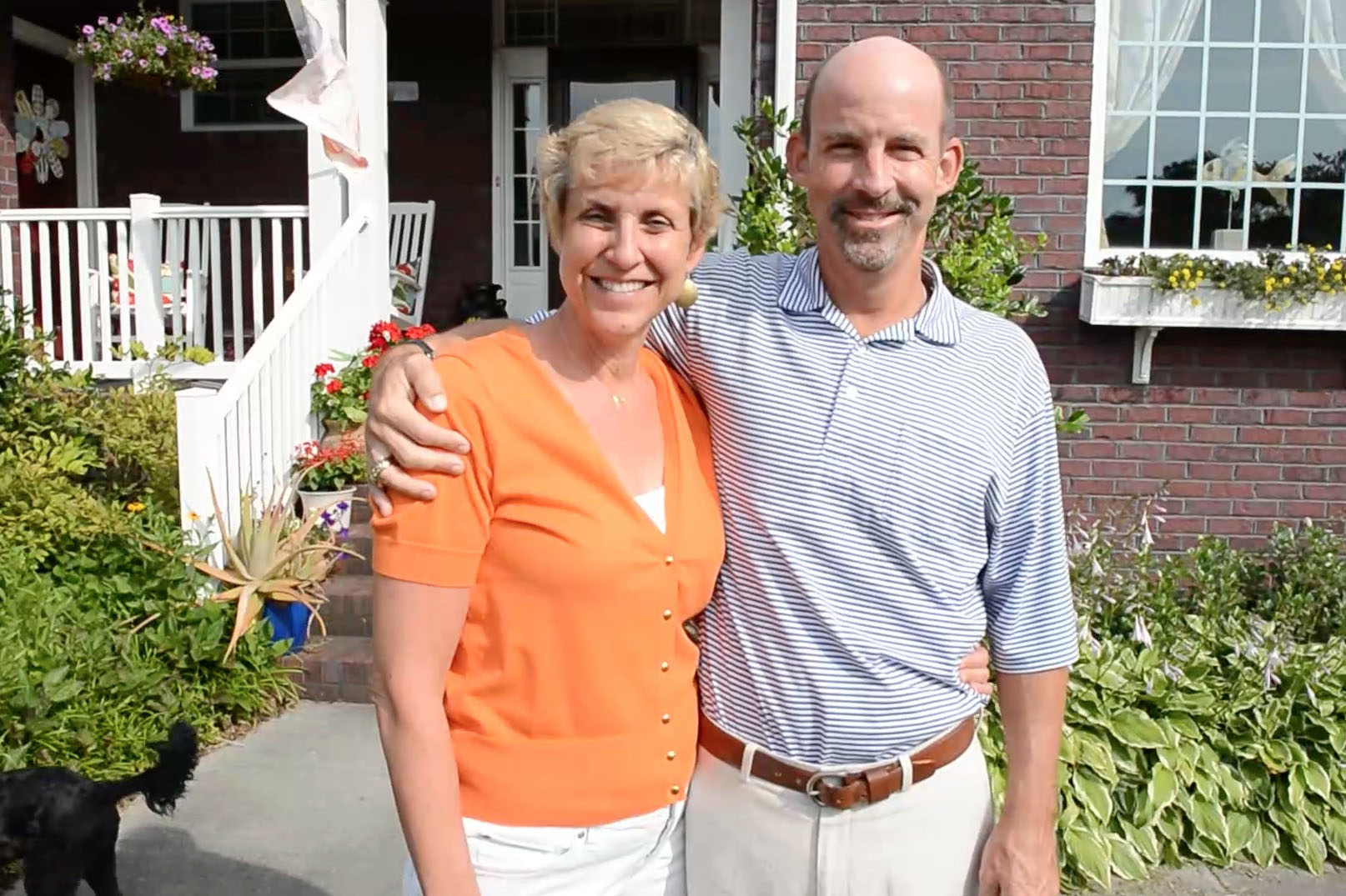