Partnership spawns new venture that may save infant lives

Three corporate allies in medicine have come together to form a new company that could save infant lives and revolutionize the care of autoimmune and inflammatory diseases.

Drs. Krishna and Cunnion were working in nearby EVMS labs when they learned of each other’s research and decided to join forces. They discovered a way to tame a potentially deadly aspect of the human immune system known as the complement response. The complement system defends the body from infection but in certain circumstances can be harmful or even lethal.

ReAlta’s first target is neonatal hypoxic ischemic encephalopathy (HIE), a leading cause of infant death and permanent cognitive disability for tens of thousands of infants each year worldwide. In HIE, children can suffer brain damage or die from a lack of oxygen due to the effects of the complement response.

Restoring oxygen as soon as possible is critical for infants with HIE, Dr. Krishna says. “The saying is, ‘Time loss is brain loss.’ It’s like having a stroke.”

No drug exists to treat HIE, according to Dr. Shah.

"HIE is a devastating disease that we see all too often in the Neonatal Intensive care Unit,” he says. “The current treatment — temporarily cooling the child’s body or brain — isn’t always successful and only modestly improves outcomes.”

HIE is a type of brain damage that occurs when an infant’s brain does not receive adequate oxygen and blood. It affects one in 50 full-term births and 6 in 10 children born premature. 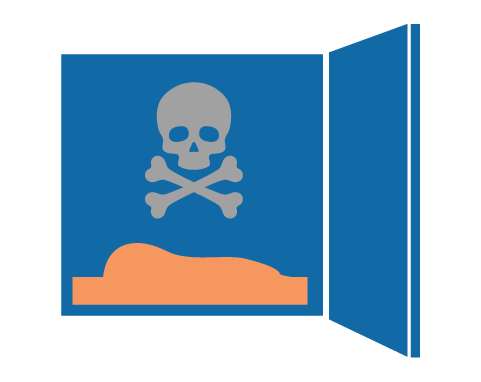 HIE is the leading cause of infant death in the U.S. and the primary source of severe impairments. 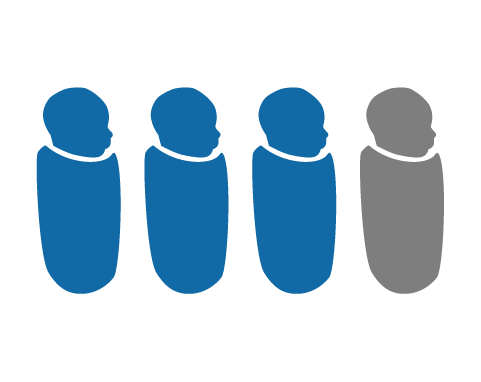 HIE ranges in severity. In the most severe form of HIE, an estimated 3 in 4 infants die. 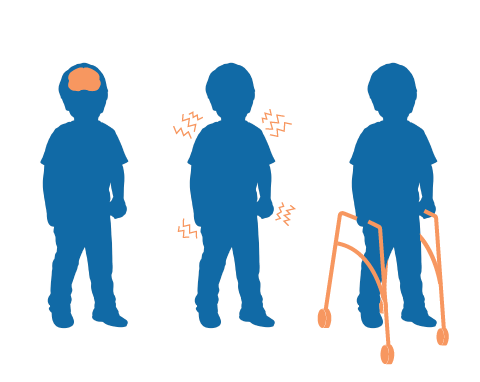 “PIC1 is a remarkable molecule,” Dr. Cunnion says. “It continues to reveal exciting new properties that can protect the brain and other organs from severe damage.”

So far, the research has resulted in 17 publications and generated more than $3 million in grant support to further research and to help move PIC1 closer to trials in humans.

ReAlta is the first outgrowth of a longstanding relationship among the partners and one of the first spin-off companies for EVMS.

“We have enjoyed a long and fruitful partnership with CHKD and its affiliated physicians and surgeons,” says Richard Homan, MD, President and Provost of EVMS and Dean of the School of Medicine. “ReAlta has the potential to have a remarkable impact in the care of desperately ill children. This is a wonderful example of what can result from such a robust alliance.”

“I’m thrilled to see this research progress to the next level. This work has the potential to save many lives and reflects the value of the longstanding collaboration between CHKD, EVMS and the excellent physicians and researchers who bring so much to our organizations and our community.”

CHKD and EVMS have been partners in education since the school opened in 1973. The establishment of ReAlta further enhances that relationship, according to James Dahling, CEO and President of Children’s Hospital of The King’s Daughters Health System.

“I’m thrilled to see this research progress to the next level,” Mr. Dahling says. “This work has the potential to save many lives and reflects the value of the longstanding collaboration between CHKD, EVMS and the excellent physicians and researchers who bring so much to our organizations and our community.”

John Harding, COO of CHKD Health System, worked behind the scenes to help bring the new company to life.

“Working on this project, and seeing all the pieces come together as we move forward, has been an incredible experience,” he says. “I’m extremely impressed by the dedication and humility of Drs. Cunnion and Krishna, and excited about the impact this research can have on our patients and community. CHKD is proud to be associated with this venture.”

Julie Kerry, PhD, the EVMS Foundation Distinguished Professor in Biomedical Sciences and Professor and Chair of Microbiology and Molecular Cell Biology, was equally struck by the insight and skills Drs. Krishna and Cunnion demonstrated.

“They had a result in the laboratory that was unexpected and could have been easily ignored,” Dr. Kerry says. “Instead, they decided to pursue it, and Dr. Krishna’s scientific expertise along with Dr. Cunnion’s knowledge of clinical medicine were both necessary to move this research to where it is today. Complement plays a role in so many diseases, and this company could end up generating a therapeutic that could impact millions of lives.”