This new evidence could have major implications for people susceptible to type 1 diabetes, says Jerry Nadler, MD, the Harry H. Mansbach Chair of Internal Medicine and Vice Dean for Research at EVMS.

“The research may lead to the development of tests to determine someone’s predisposition to become ill and encourage the development of new treatments to prevent someone from developing diabetes and also treat the disease,” Dr. Nadler says.

The research findings were published Sept. 6, 2017, in PLOS ONE.

The discovery came following a comprehensive study of proteins found in islets of Langerhans isolated from pancreas tissue. Researchers from EVMS, the University of Tennessee and Indiana University examined islets isolated from pancreas tissue samples from organ donors. The samples came from individuals who had autoantibodies associated with type 1 diabetes but no disease, donors with type 1 diabetes and donors with no evidence of disease.

The scientists studied each grouping of islets using mass spectrometry to search for proteins distinctive to diabetes, says Julius Nyalwidhe, PhD, Associate Professor of Microbiology and Molecular Cell Biology and an expert in the science of proteomics at the Leroy T. Canoles Jr. Cancer Research Center's George L. Wright Center for Biomedical Proteomics.

“We found proteins that are significantly and uniquely upregulated, or overexpressed, in islets from the two disease conditions compared to non-disease control tissues,” says Dr. Nyalwidhe. “These proteins have important biological functions, such as inflammation, metabolic regulation and autoimmunity, all of which are pathways linked to the development of type 1 diabetes.”

Margaret Morris, PhD, Associate Professor of Internal Medicine, was lead author on the publication along with Drs. Nadler and Nyalwidhe. The research was funded by the National Institute of Health Human Islet Research Network (HIRN) as part of its program to identify markers of beta cell stress.  Support also came from the Juvenile Diabetes Research Foundation (JDRF) and the Network for Pancreatic Organ Donors with Diabetes (nPOD).

“This is a highly significant impactful study that indicates excellent collaboration with Dr. Nyalwidhe, a talented investigator, and our outstanding proteomics center we have at EVMS,” Dr. Nadler says. “This discovery is further evidence of EVMS’s leadership in the use of proteomics for key diseases like type 1 diabetes.”

The collaborative EVMS research team just learned that it has been approved for two additional years by the Juvenile Diabetes Foundation in collaboration with the Diabetes Center at the University of Miami for a worldwide effort to determine if a virus triggers type 1 diabetes. The EVMS team is using proteomics to search for evidence of a virus trigger. 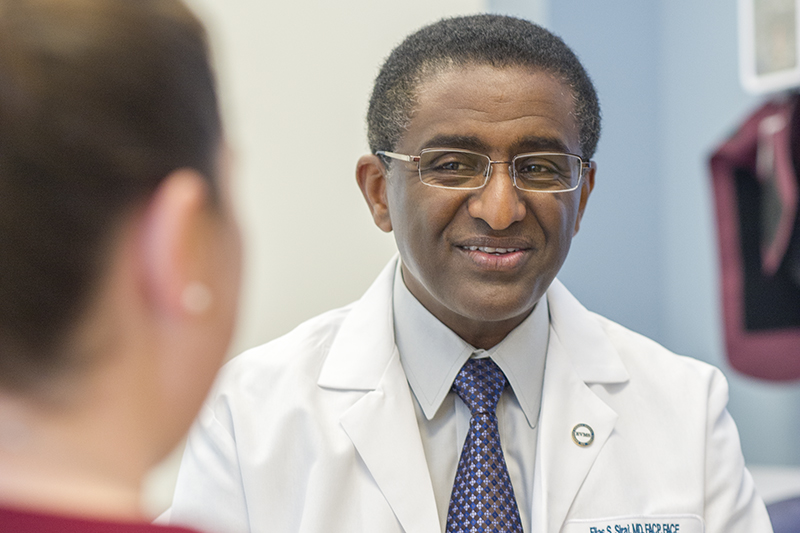 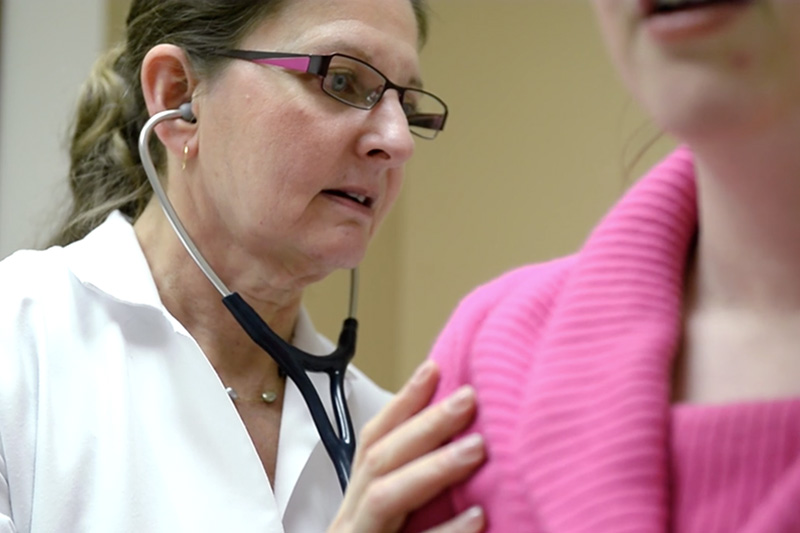 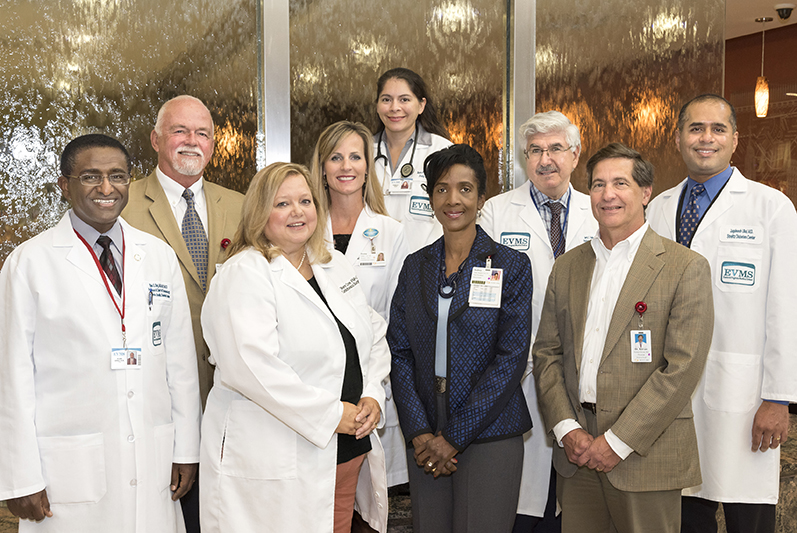