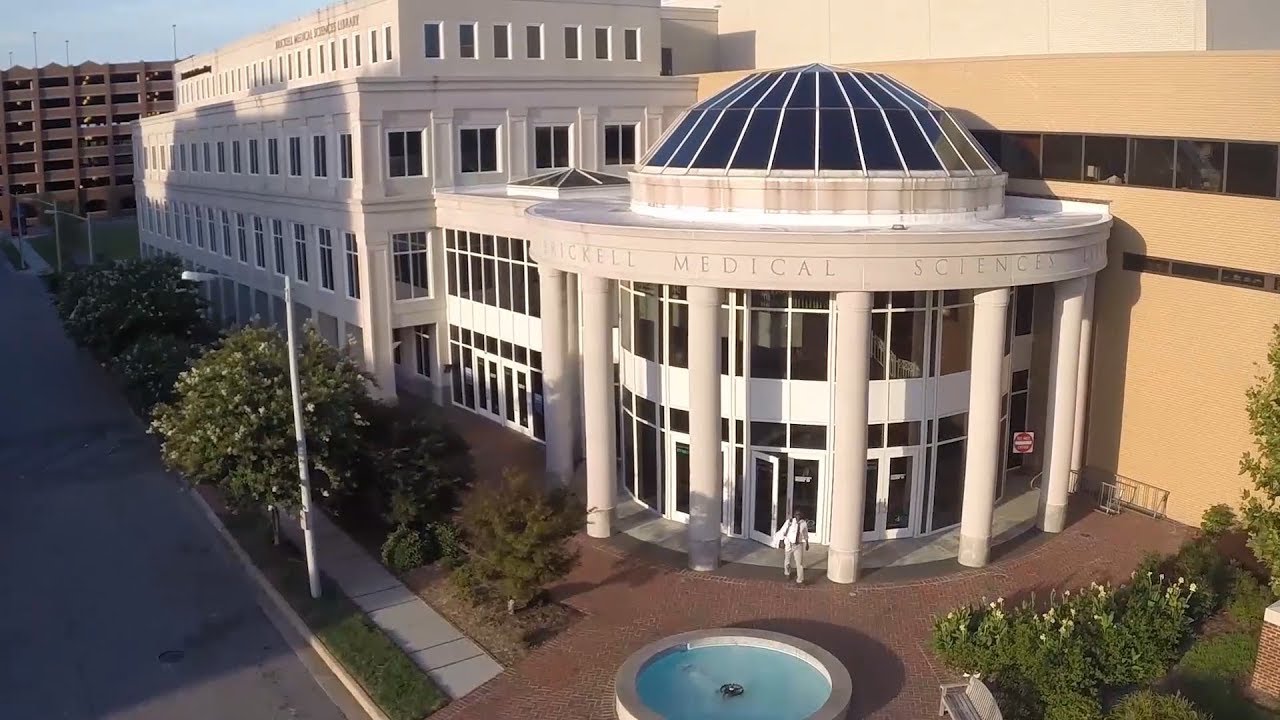 EVMS is growing more than twice as fast as the regional economy and now is number 12 among the region’s largest non-governmental employers, according to a report release in September 2017.

Noted economist James Koch, PhD, Board of Visitors Professor of Economics Emeritus at Old Dominion University and author of regular reports on the economic health of the region, wrote the report on EVMS. In the last 10 years, he says, the school’s economic impact has grown more than 70 percent, reaching an estimated $1.2 billion.

“EVMS unquestionably has established itself as one of the foremost economic engines in Hampton Roads,” Dr. Koch wrote.