A study led by Andrew Plunk, PhD, Assistant Professor of Pediatrics, and published in the peer-reviewed journal Drug and Alcohol Dependence, documents the first evidence that medical-marijuana laws have a long-term negative impact on educational attainment.

The study found a 10 percent increase in high-school dropout among 12th-graders in states with medical marijuana laws. “The Impact of Adolescent Exposure to Medical Marijuana Laws on High School Completion, College Enrollment and College Degree Completion,” used several large datasets, such as the U.S. Census. People all across the U.S. were compared based on whether they lived in a state with a medical-marijuana law when they were high-school age between 1994 and 2013.

“One implication of our study,” Dr. Plunk says, “is that there likely is a direct link between marijuana and education. And while we need to do more work to verify exactly how medical marijuana laws, and by extension marijuana use, directly affect educational attainment, these findings are an important first step.”

The study implies that legalizing medical marijuana could be associated with an additional 120,000 high-school dropouts over a 17-year span and a 62 percent increase in daily marijuana use among 12th-graders.

“There are legitimate reasons to allow medical marijuana,” Dr. Plunk says, “and our study also doesn’t speak to an issue like decriminalization."

Also, the laws’ impact doesn’t seem to be limited to high school. “Our study suggests that the passage of medical-marijuana laws could have led to 5.9 percent fewer high-school graduates going on to college,” Dr. Plunk says. “And of those students who began college, these laws also could have led to 1.9 percent fewer of them completing a college degree. This represents an enormous unintended consequence for America’s youth.”

“There are legitimate reasons to allow medical marijuana,” Dr. Plunk says, “and our study also doesn’t speak to an issue like decriminalization. But changes in drug policy do signal changes in our attitudes about drug use. This is especially important for young people since the developing brain is likely more sensitive to the negative consequences of drug use.” 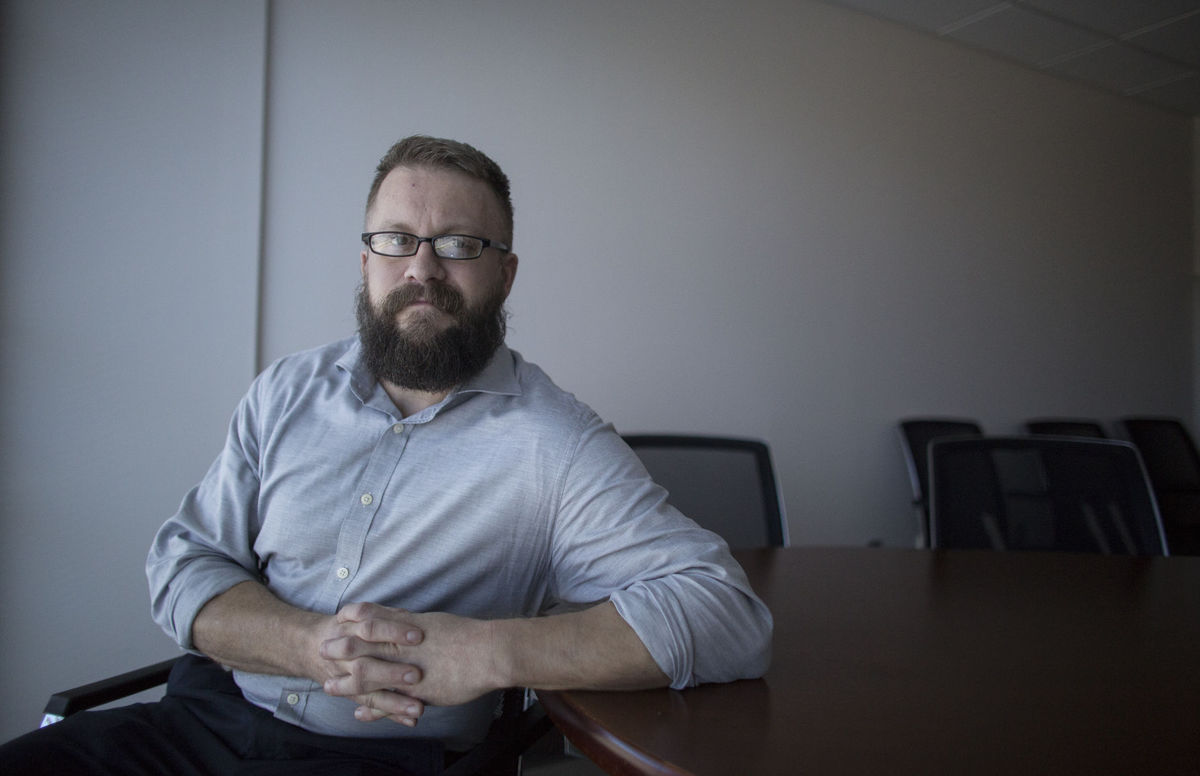