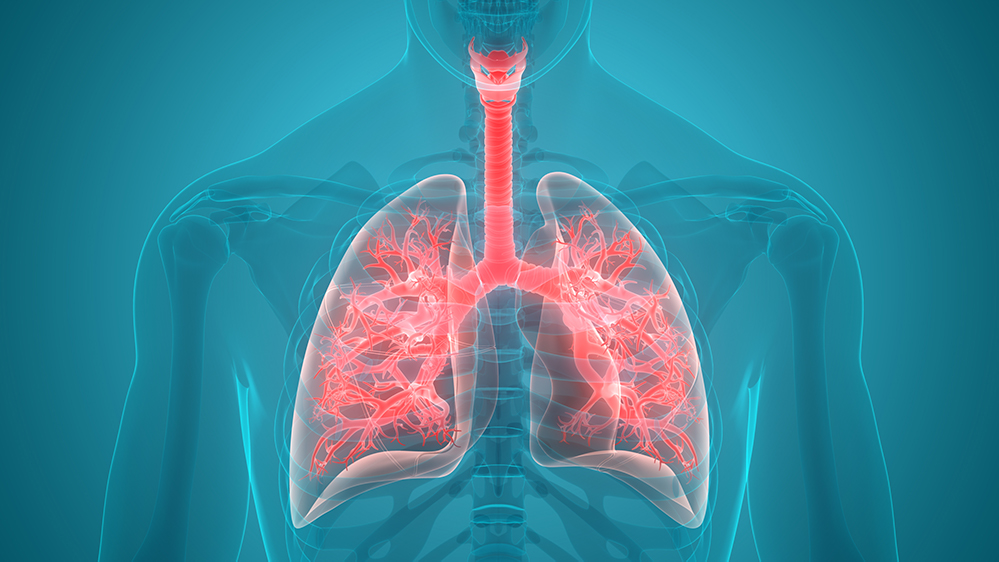 Each day, we take 17,000 breaths, drawing in life-giving oxygen and exhaling carbon dioxide.

This critical exchange takes place in the “blood gas barrier,” a thin plasma membrane within the lungs. However, this fragile layer is under constant assault. Among the culprits: smoke, viruses, bacteria, industrial toxins, inflammation and physical injury — from mechanical ventilation, for example.

When many lung cells are injured, problems arise — the lung may fail or lose some of its ability to function due to excessive scarring. Unfortunately, medical treatments for these conditions are limited.

While many scientists studying the lungs concentrate on growing new cells in response to injury, Dr. Zhao has focused on cell repair. She has worked for six years to understand what happens when injured lung cells attempt to repair themselves.

Her work, supported mainly by research grants exceeding $2 million from the National Institutes of Health, has focused her attention on two molecules found in epithelial cells on the lung surface. The first is TRIM72, a repair protein.

“We think TRIM72 has an affinity for lipid vesicles within injured cells,” Dr. Zhao says. “The role of TRIM72 is to sense the injury and bring repair vesicles to the injury site.”

Dr. Zhao was the first to demonstrate in cultured cells and animals that inhaling a man-made TRIM72 protein can treat lung injury. Dr. Zhao hopes that in the future her treatment can reduce the mortality rate of acute lung injury that now runs as high as 40%.

Dr. Zhao’s research also revealed the important role of another molecule, called asporin, which aids in reducing scarring of the lung after injury. The discovery was made in collaboration with Julius Nyalwidehe, PhD, Director of the George L. Wright Center for Biomedical Proteomics at EVMS and Associate Professor of Microbiology and Molecular Cell Biology.

Dr. Zhao found that repaired epithelial cells are the primary source of asporin. Asporin inhibits the formation of thick scar tissue that is the hallmark of fibrosis.

“We are testing if adding more asporin can reduce scaring using a mouse model of pulmonary fibrosis,” she says. Preliminary test results are promising.

If future research proves the value of asporin, it would be good news to the five million people worldwide who suffer from pulmonary fibrosis — life expectancy after diagnosis is three to five years.