EVMS diabetes experts get runner's life back on track

Tired wouldn’t even begin to describe it.

Exhaustion settled over Kristen Swick each day like a heavy, wet blanket. Her body hurt. She was shaky.

Time and again, the 37-year-old marathon runner found herself curled up in the corner of her couch instead of exercising — instead of really living.

She kept getting worse.

But her toddler-aged son begged his mommy to play with him. He didn’t understand why she was always tired. Why she always said she was sick.

“I didn’t want that to be the parent that he grew up knowing,” Ms. Swick says. “That was my instigator for finding out what was wrong.”

The answer was surprising.

Ms. Swick was diagnosed with Type 1 diabetes — the kind often mistakenly referred to as “juvenile diabetes.”

The symptoms of Type 1 diabetes often take longer to show up in adults than in children. Plus, adults with Type 2 often present as overweight, so when a patient like Ms. Swick is lean and in shape, a doctor who doesn’t specialize in diabetes may not even consider adult-onset Type 1 as a possibility.

“It was kind of a shock,” she says. “Just the thought of having to manage an autoimmune disease was a little overwhelming.”

She had so many questions. How do I manage my blood sugar? How does my diet need to change? Will I ever get my energy back? Can I still run? How do I get back to a normal life?

Ms. Swick turned to the EVMS Strelitz Diabetes Center, where she found the answers and resources she needed.

Today, she manages her diabetes and is back to training for marathons.

“When I started running again, I felt like I could fly,” Ms. Swick says. “Everything felt so effortless compared to the sheer willpower it used to take just to walk across the room.”

But more than that, Ms. Swick is now able to run and play with her son and be the parent he needs her to be.

“I was so grateful to feel alive again,” she says, “and that gratitude hasn’t worn off.” 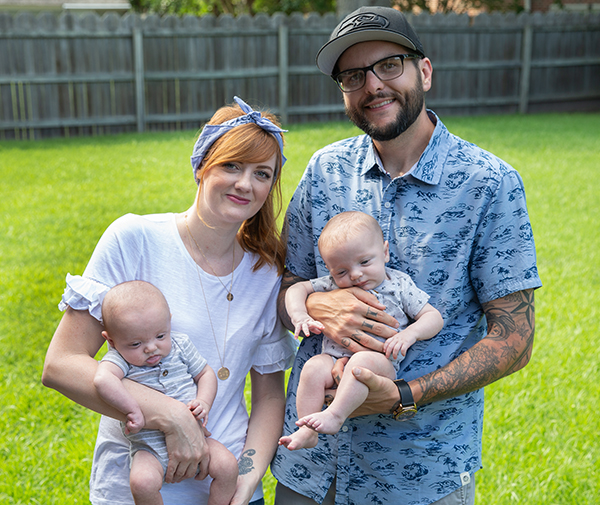 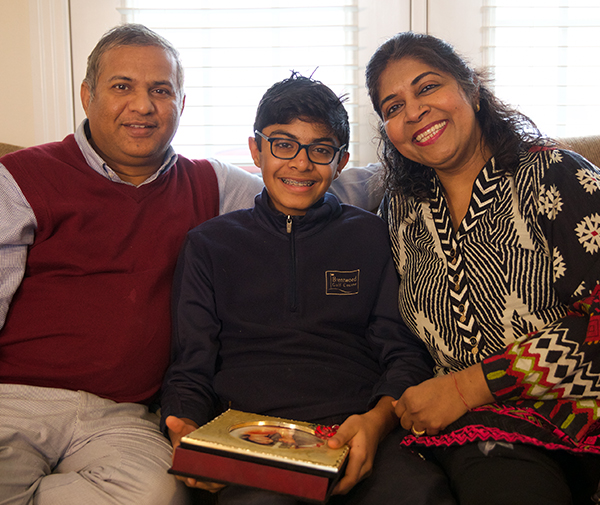 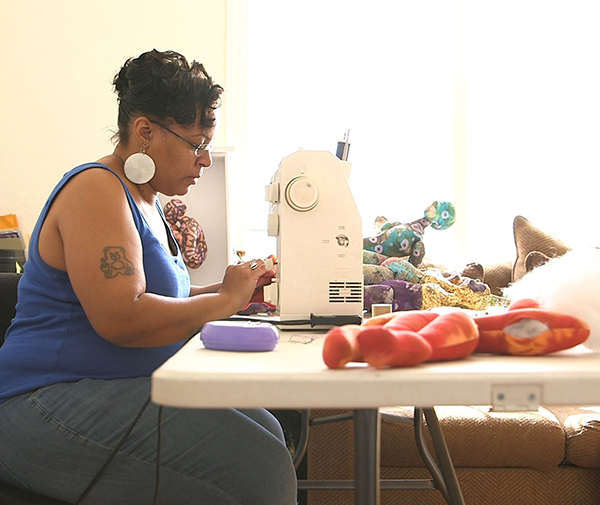