On campus, Sandra “Sandy” Short is Office Coordinator for the M. Foscue Brock Institute for Community and Global Health. Off campus, she’s a costume designer for Virginia Musical Theatre and the Musical Theatre Department of the Governor’s School for the Arts. In 2018, she was honored with a BroadwayWorld Award, Central Virginia Region, for Best Costume Design for VMT’s production of “Kiss Me, Kate.” 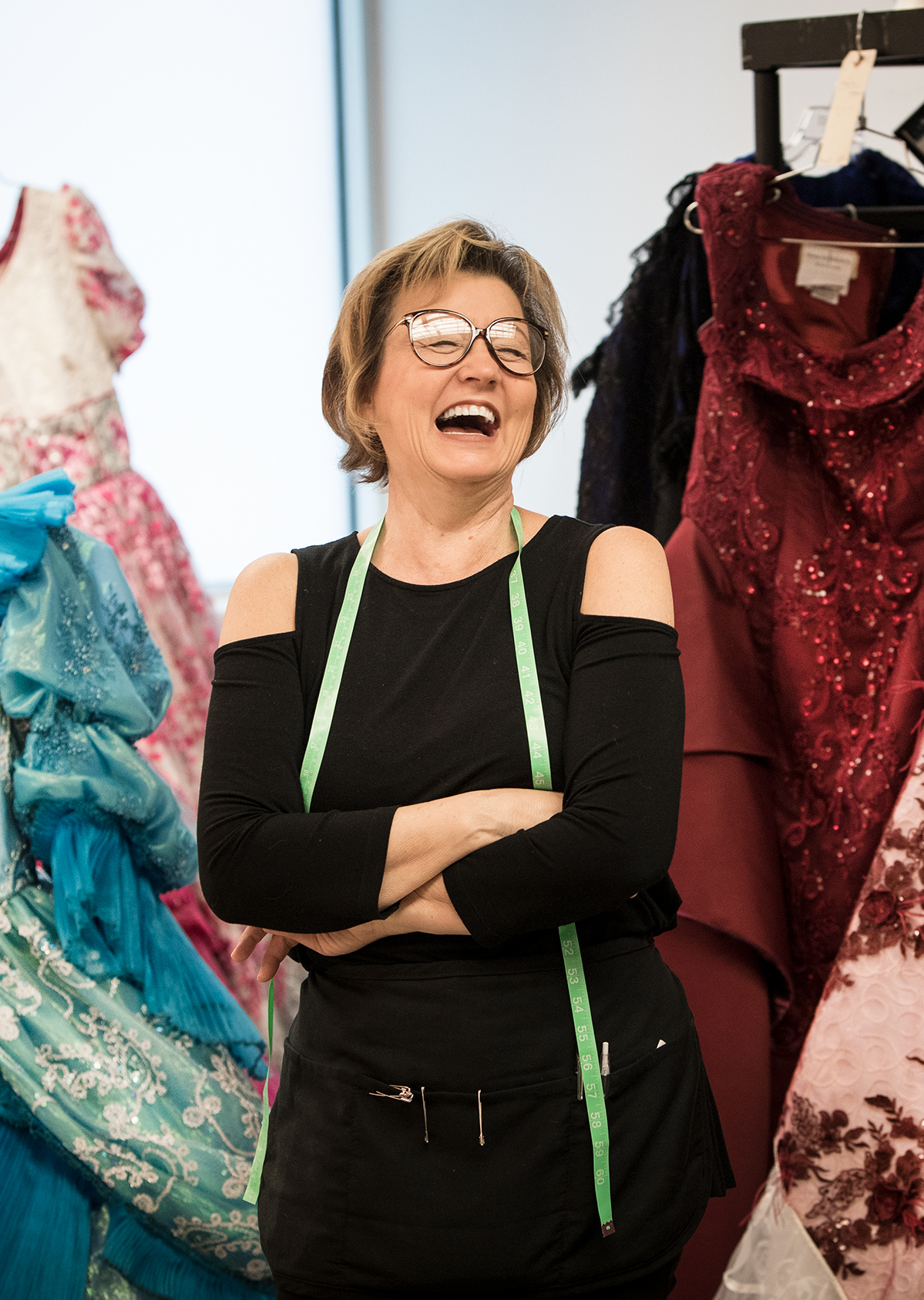