Case-based learning in medical education has been around for a long time, but Mr. Clark makes it real for students.

Donating his body to medical science wasn’t enough for Russ Clark. He wanted to take his volunteer work to the next level — so he became a living donor.

After 23 years in the Navy, followed by 20 years in K-12 education, Mr. Clark found himself wanting to give back in his retirement.

“As a career educator, I wanted to find a way to combine that background with volunteer work,” Mr. Clark says. “When I decided to donate my body to medical science, I found the answer.”

He met with Craig Goodmurphy, PhD, Professor of Pathology and Anatomy and Director of the Anatomy Lab, and asked for a way he could volunteer in the meantime. Now, two years later, Mr. Clark’s volunteerism is an integral part of the medical-education curriculum.

“We often say that the body donor is the first patient students will encounter,” Dr. Goodmurphy says. “When Mr. Clark approached us, we thought, what better way for our students to learn than by having a living donor they can build a relationship with, understand and ask questions of.”

As a living donor, Mr. Clark meets with first-year medical students on a weekly basis. “They look at my medical records,” he says, “and I share the experiences I’ve had, some of which include open-heart surgery and having my gallbladder removed.” The students are able to ask questions about his symptoms, diagnosis and treatment, as well as his family’s reactions.

While the use of standardized patients — those who have been trained to portray a patient and are paid for that service — is a valuable resource, Mr. Clark’s volunteer work takes it one step further.

“Using case-based learning in medical education has been around for a long time, and the shift has been toward virtual patients, but Mr. Clark brings it to life,” says Carrie Elzie, Associate Professor of Pathology and Anatomy. “We hope living donors will be the wave of the future, and that anatomical-donor programs will encourage these types of roles across the country.”

“I hope to help students fully appreciate the sacrifice that all body donors make,” Mr. Clark says, “but beyond that, build the life story that goes with each of those donors.” 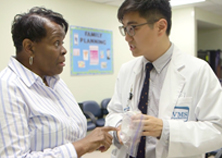 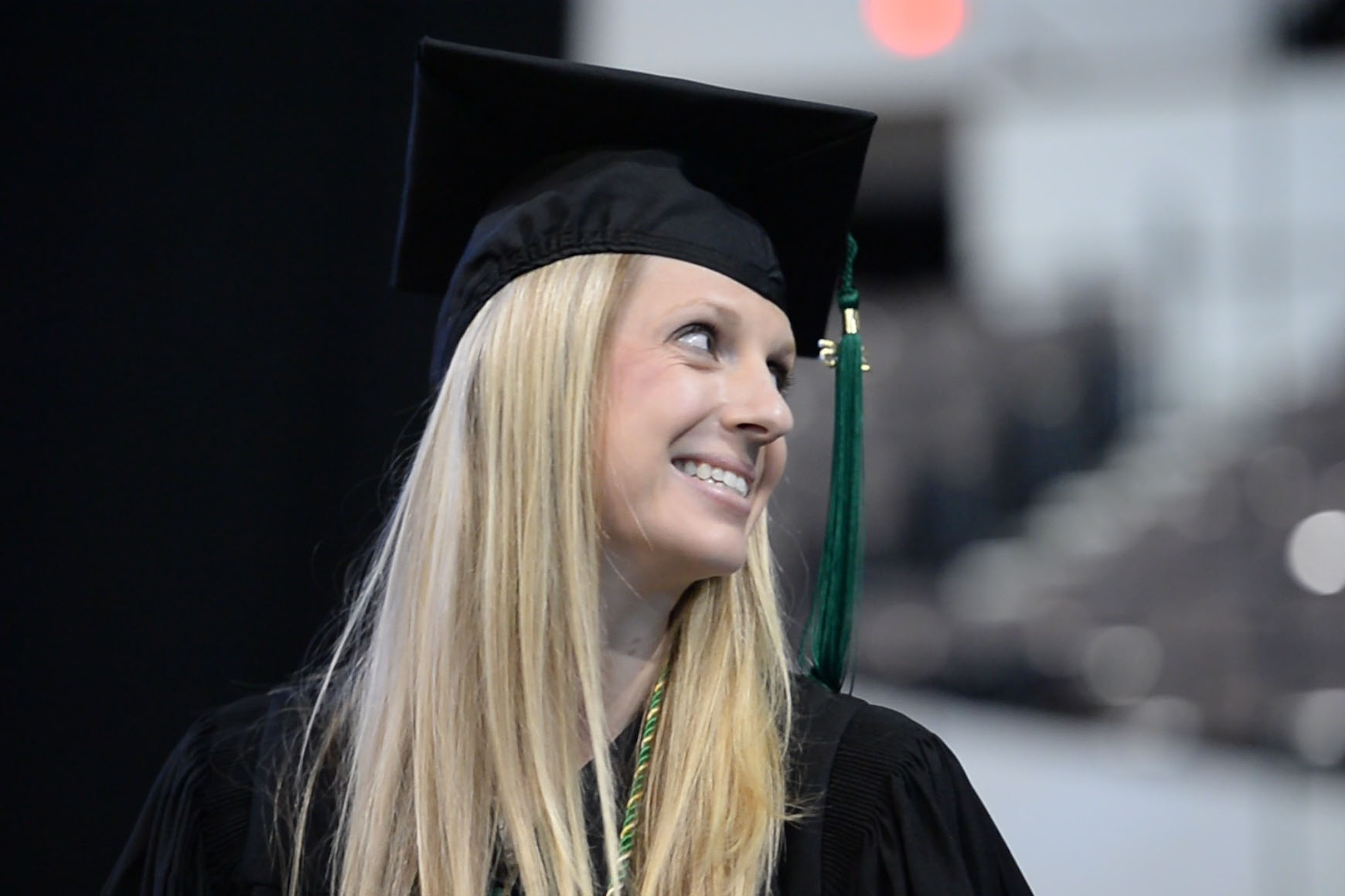 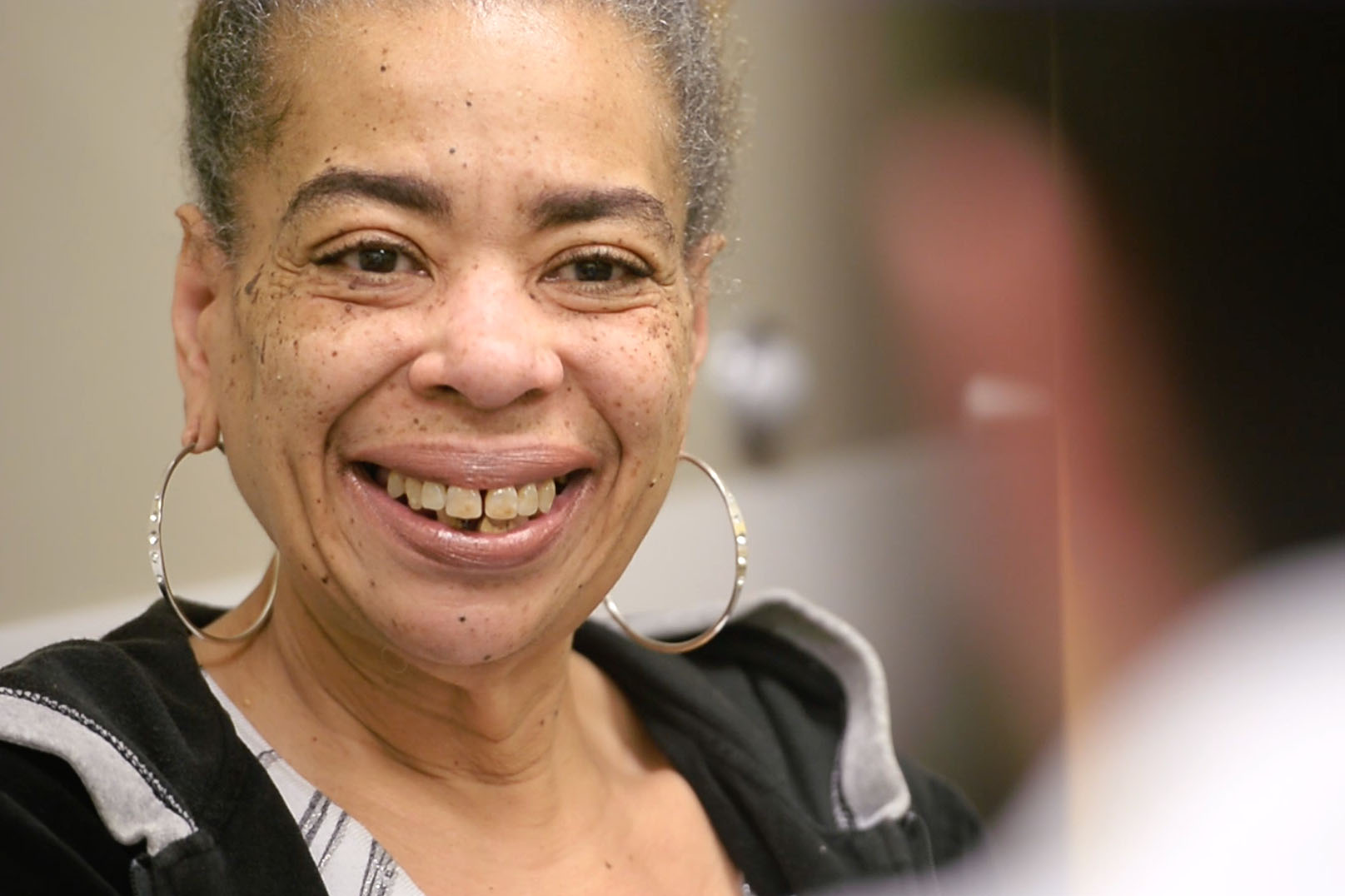